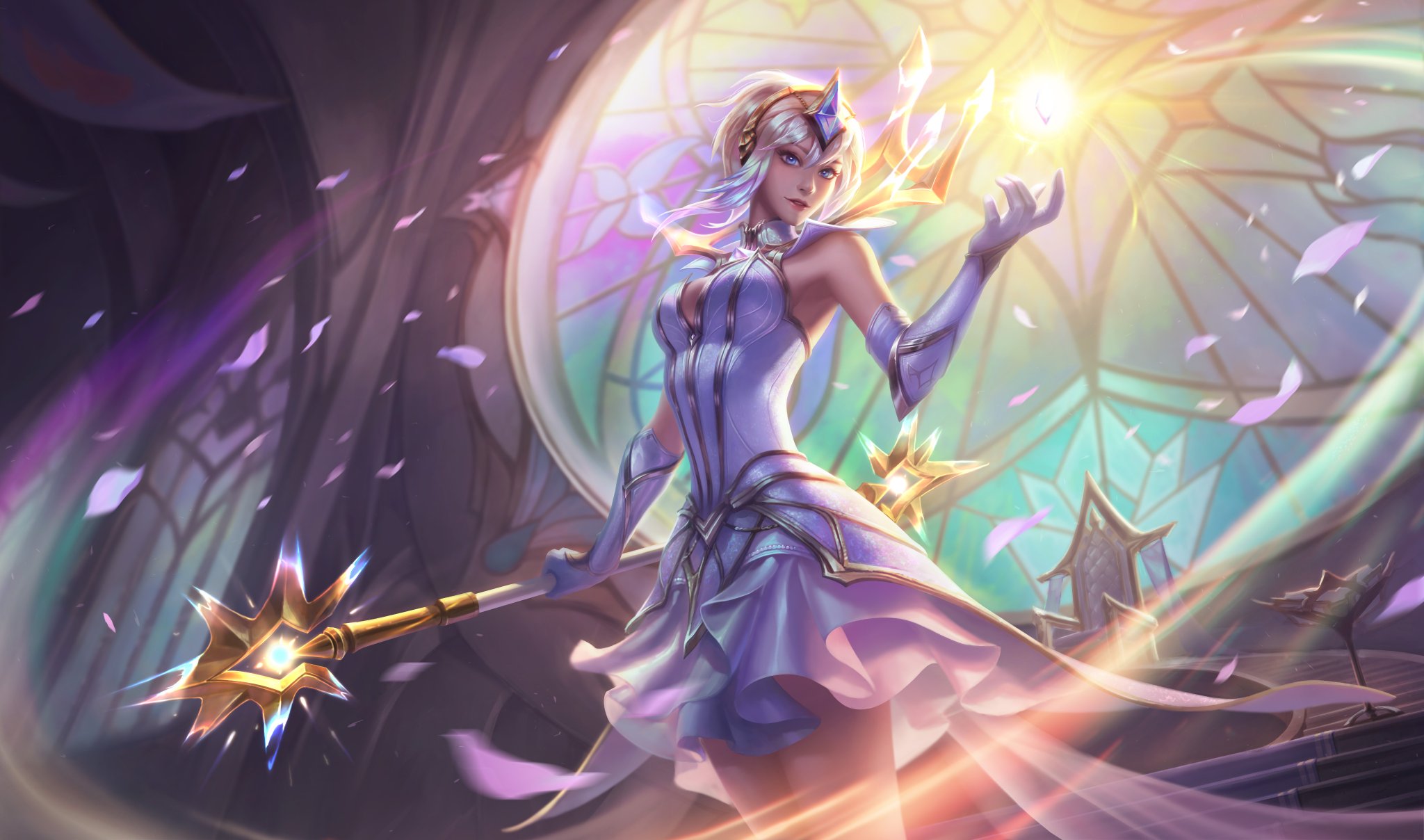 WHAT KIND OF SKIN IS ELEMENTALIST LUX?

Elementalist Lux is an ultimate skin, just like Pulsefire Ezreal, Spirit Guard Udyr, and DJ Sona. This means it’ll be sold in the store for 1185 RP (with a Master Edition available with exclusive icons and ward for 1585 RP). While ultimate skins come with a higher price tag, these skins are offer up an intensely reimagined version of the champion that adds something completely brand new to the game. Learn more about ultimate skins and other skin tiers here!

WHAT DOES ELEMENTALIST LUX COME WITH?

WHAT IS SO SPECIAL ABOUT ELEMENTALIST LUX?

Elementalist Lux starts every match in her Light form. As she gains Elemental Power from hitting enemy champions with a spell (using her Q, E, or R abilities) she will reach a power level that will let her transform.  Using the radial option over Lux's portrait you can select an elemental form to transform into!

HOW MANY POSSIBLE FORMS DOES ELEMENTALIST LUX HAVE?

HOW DO I KNOW IF I HAVE GAINED ELEMENTAL POWER?

HOW MANY TIMES CAN ELEMENTALIST LUX TRANSFORM?

Lux can transform up to twice per game. Her first transformation will be to the element you select. The second form is determined based on which two elements have been selected, in combination. Once Lux reaches her second form, no more Elemental Power can be accumulated.

HOW DO I KNOW WHAT ELEMENTS RESULT IN WHICH FORMS FOR THE SECOND TRANSFORMATION?

Now that would be telling! We encourage players to experiment with the various elements to see what the final results are.